God calls men to be the godly heads of their household and to lead with wisdom and truth in this broken world. Take this opportunity to make an intentional step towards deepening your own faith and relationship with God. With time spent outdoors in the fresh Muskoka air, you will find a chance to get away from it all to renew and restore. It’s also a fantastic time to simply get away with the guys for a weekend! Our hope is that this will help refresh your spirit while having a great time building new friendships and camaraderie as we play, pray, worship and learn together. 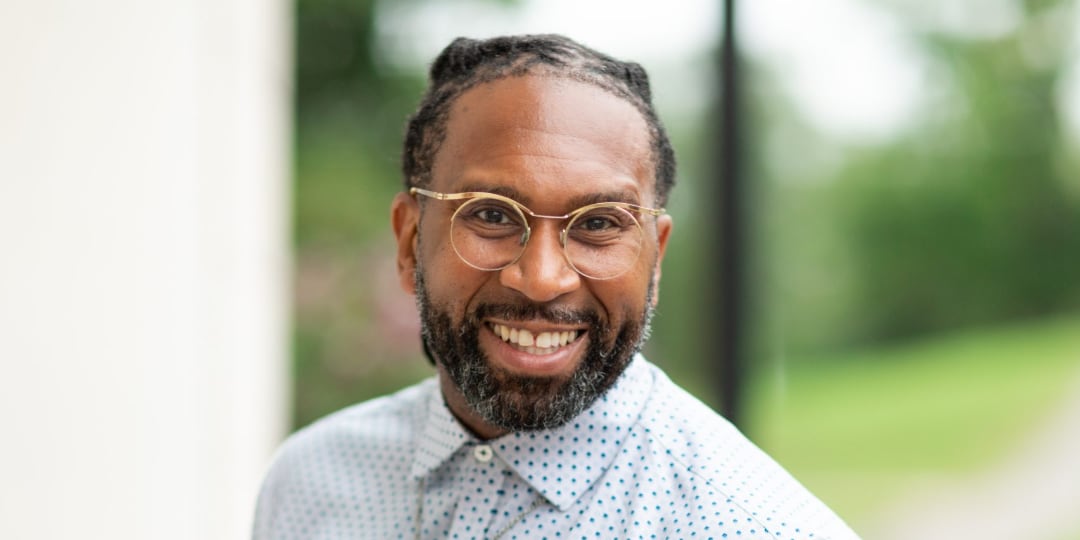 Lennett J. Anderson is the Senior Pastor of EBC: The MEETing Place, Upper Hammonds Plains, NS. Named by MacLean’s Magazine as “one of five Canadian Pastors who are breathing new life into their communities,” he has been identified as a source of inspiration and encouragement to many. Since returning to his home church in 1999 Pastor Anderson’s leadership has led to the formation of a blended community of worshippers who meet to exemplify unity within the Body of Christ.

Rev. Dr. Anderson is a sought after speaker with a dynamic presentation and message. In addition to his pastoral responsibilities, he serves on the faculty of Acadia Divinity College as Lecturer in Leadership and Racial Justice. He is also a retired commissioned Officer in the Canadian Forces where he served as Unit Chaplain for HMCS SCOTIAN.

His passion for community is evident through his contributions as consultant for the Halifax Regional School Board on leadership and race relations, as a member of the Halifax Regional Municipality Chief of Police Roundtable on Diversity and Race Relations, as Past Moderator of the African United Baptist Association of Nova Scotia, as an Advisory Council Member, Dalhousie University African Nova Scotian Strategy, Corporation Board Member for Promise Keepers Canada, Member of the African Nova Scotian (DPAD) Decade for People of African Decent Coalition, Regional Ambassador for Teen Challenge Atlantic Men’s Centre, and as a former board member of the Nova Scotia Chapter of the Children’s Wish Foundation.

He has been recognized with numerous awards including: The 2016 ADC Alumni Distinguished Service Award (Acadia University School of Theology); The Canadian Forces Decoration Medal (2009), The Queen Elizabeth II Diamond Jubilee Medal (2012); the Acadia University Medal in Theology (2000); and inclusion in Who’s Who in Black Canada 2 (2006).

Rev. Dr. Anderson is married to Dr. Késa Munroe-Anderson and together they have two sons and a daughter. 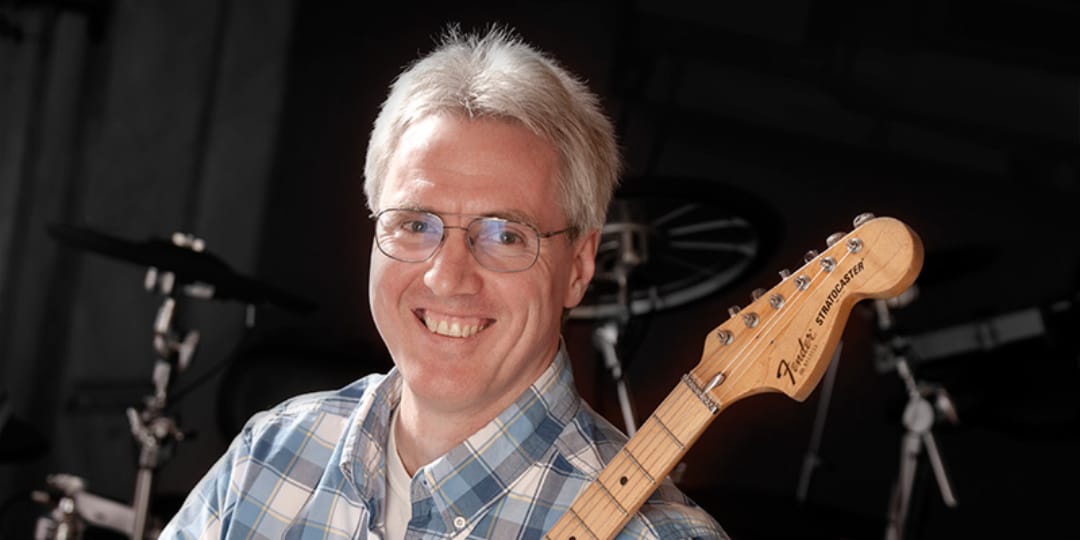 Friday night dinner is optional but not included in meal price.

Snacks are now included in your program fee!
$130.00/person.

Book 11+ guys and qualify for one FREE registration. Email office@muskokabible.com

You won’t want to miss out on this amazing weekend. Invite your friends and family.